Propaganda is propaganda. It serves to further a cause or institution without regard to objectivity. However, it also often brings moments of artistic or ideological brilliance. Spanning different decades, the following is a collection of what I believe to be noteworthy pieces of left-wing propaganda that stick out ideologically or aesthetically. 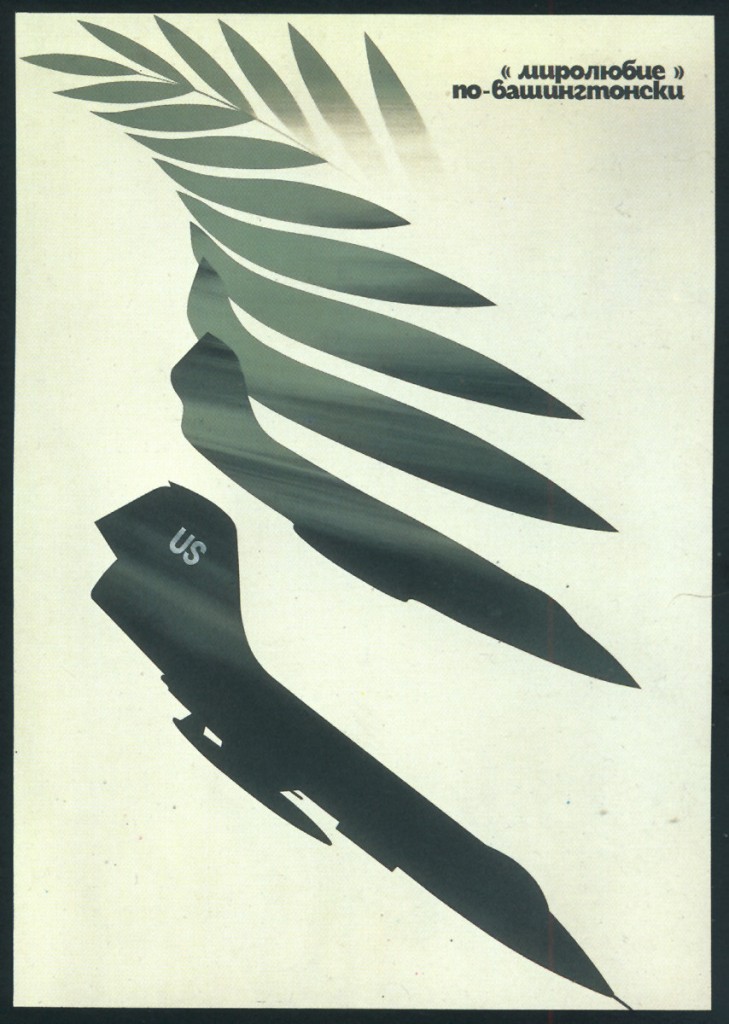 “Our triumph in the cosmos [is] the anthem of the country of soviets!” – USSR

“The time for talk is over” – contemporary Spanish leftism. 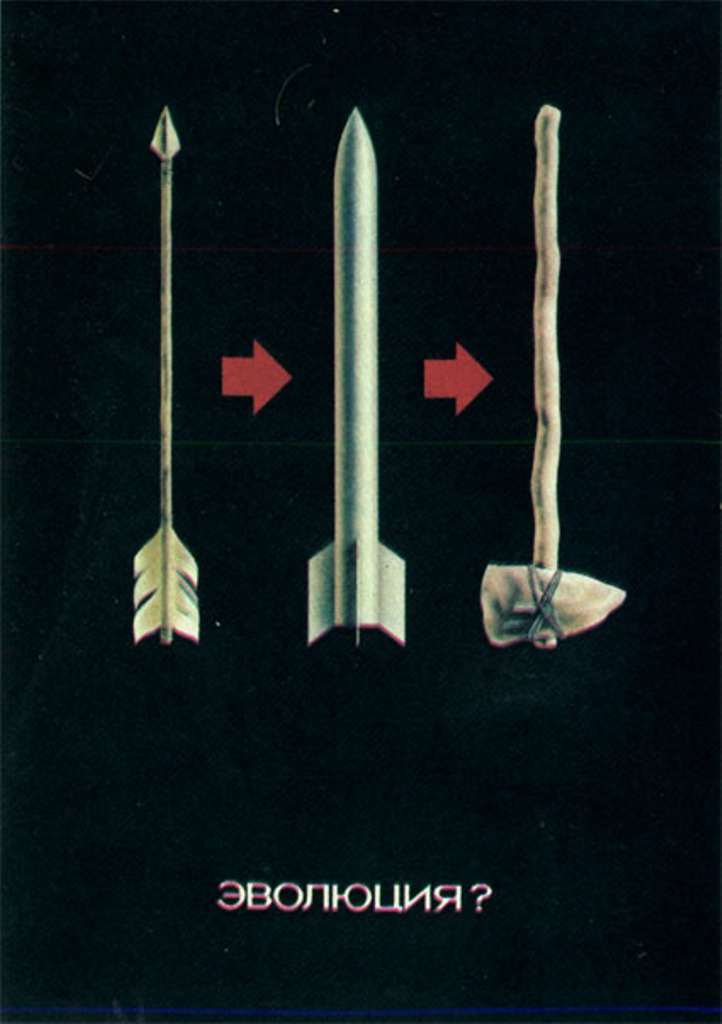 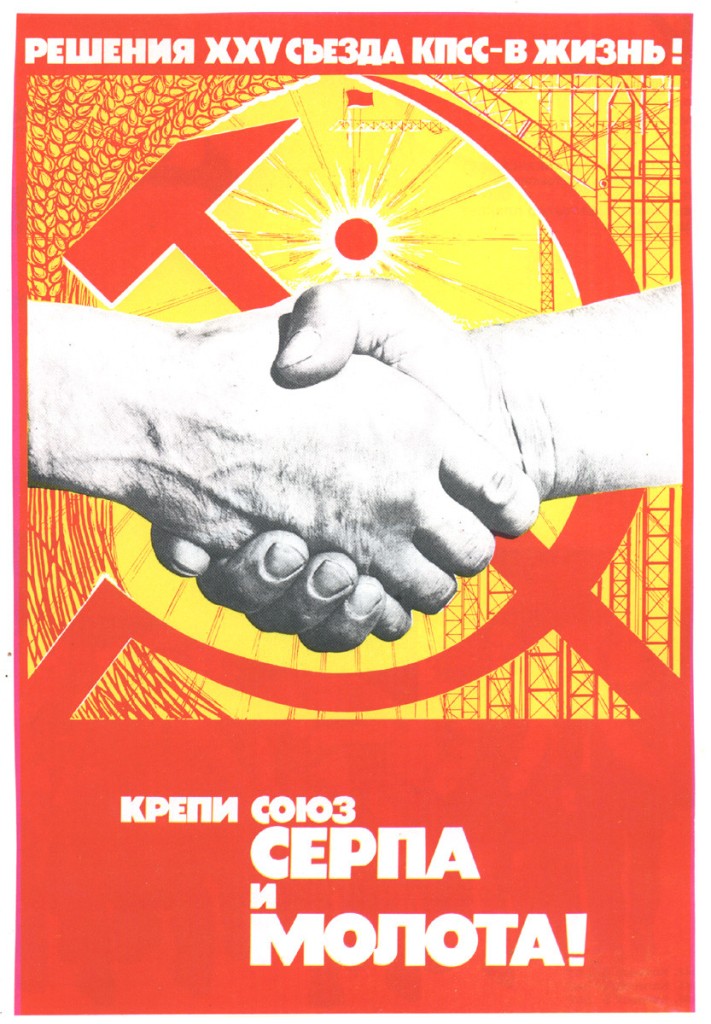 “(Let us) make the decisions of the 25th meeting of the Communist Party of the Soviet Union reality! Make the bond between the Hammer and Sickle stronger!” (USSR)

“To a bright future of communist society, universal prosperity and stable peace!” (USSR)

Poster indicting a sinister looking President Nixon as responsible for the deaths of civilians after American bombing in Vietnam, Cambodia, and Laos. (USA)

“Together with Vietnam” (Cuba)

“After fulfilling our vow we give this freeway to the people, the Party and Tito” – (early socialist Yugoslavia) 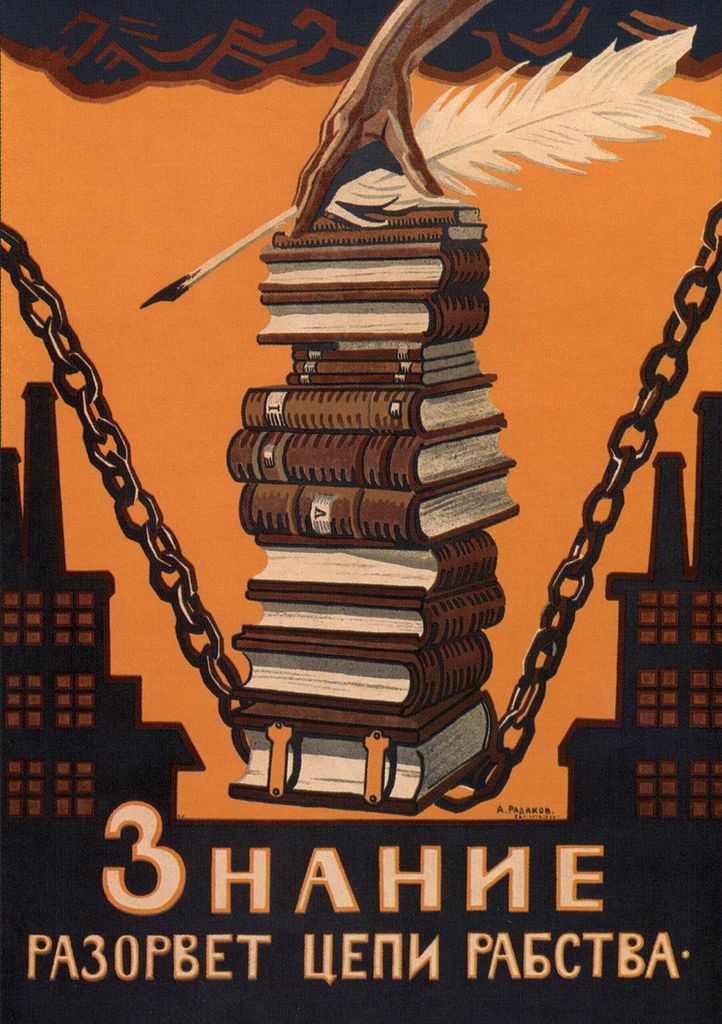 “Knowledge will break the chains of slavery” – (USSR)